Sandeep Sulhan began his career in 1999, starting off as a self taught local dholi.

In 2003 & 2004 he won back to back dhol champion titles in Washington D.C. & Detroit Michigan with the influences under Sid Sulhan, Manj Musik, Mitch Hayre & Many More.

Putting dhol to the side, Sandeep is now a full time DJ, MC, and music producer. Producing many remixes, original songs, and mashups!

CHECK OUT THE FULL DISCOGRAPHY BELOW!
​ 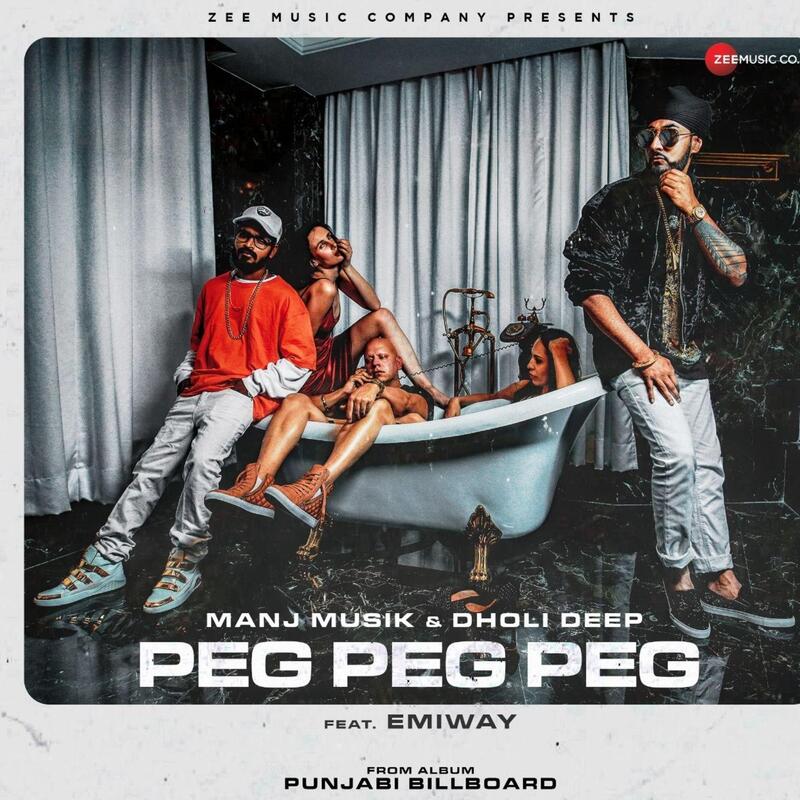 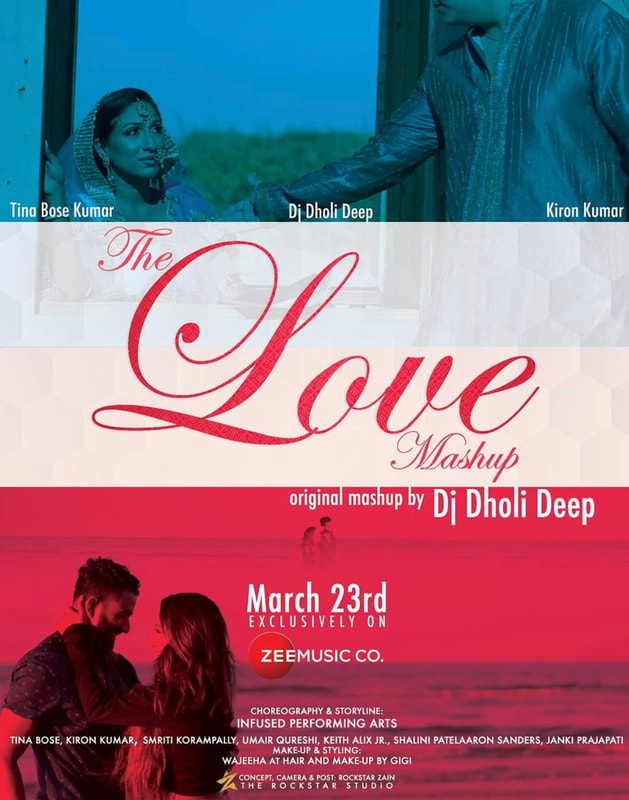 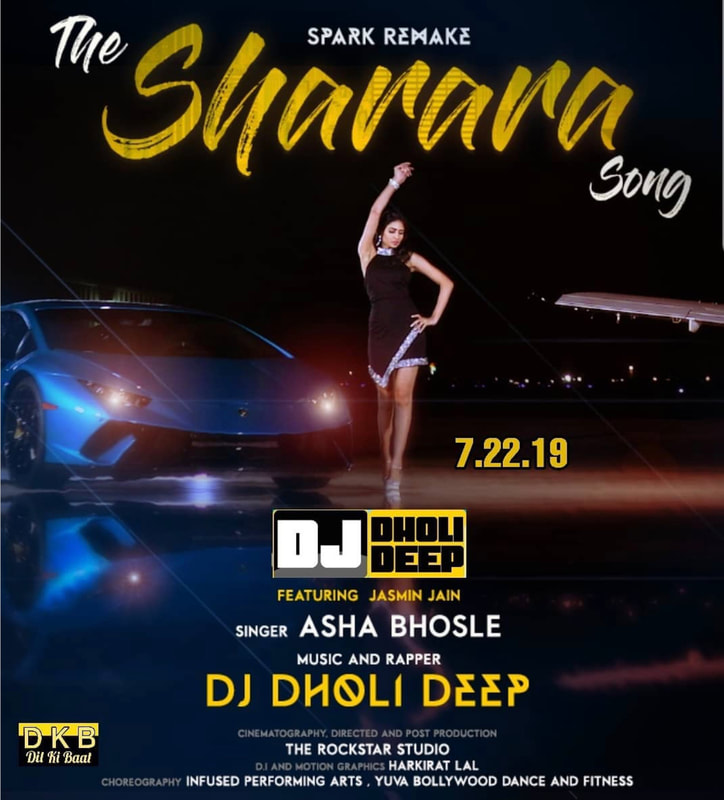 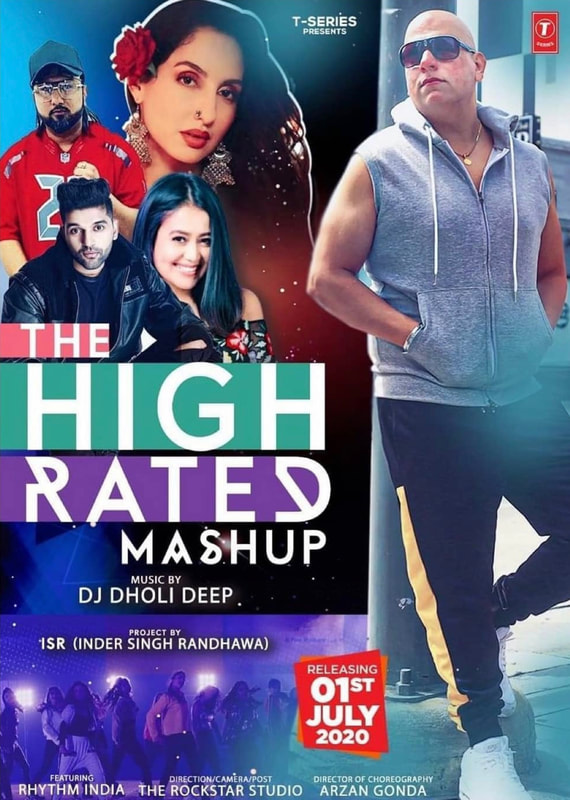 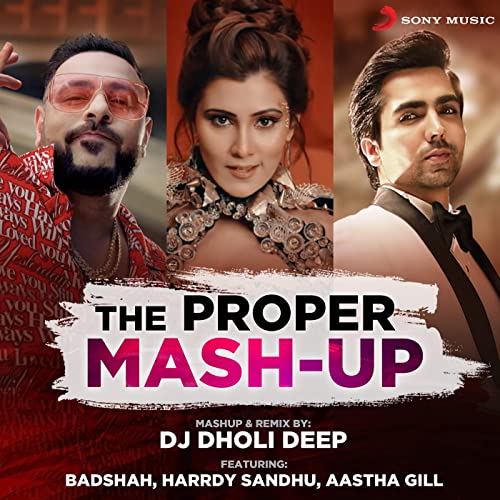 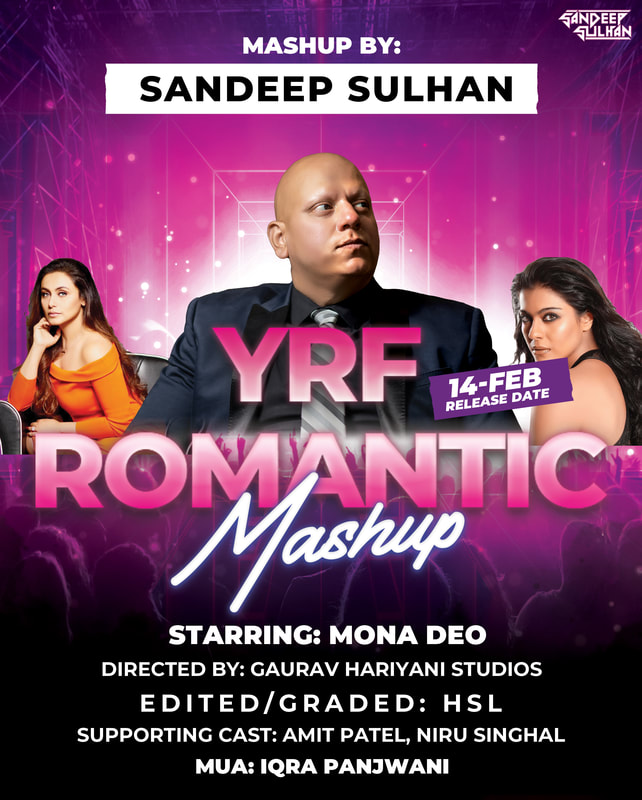 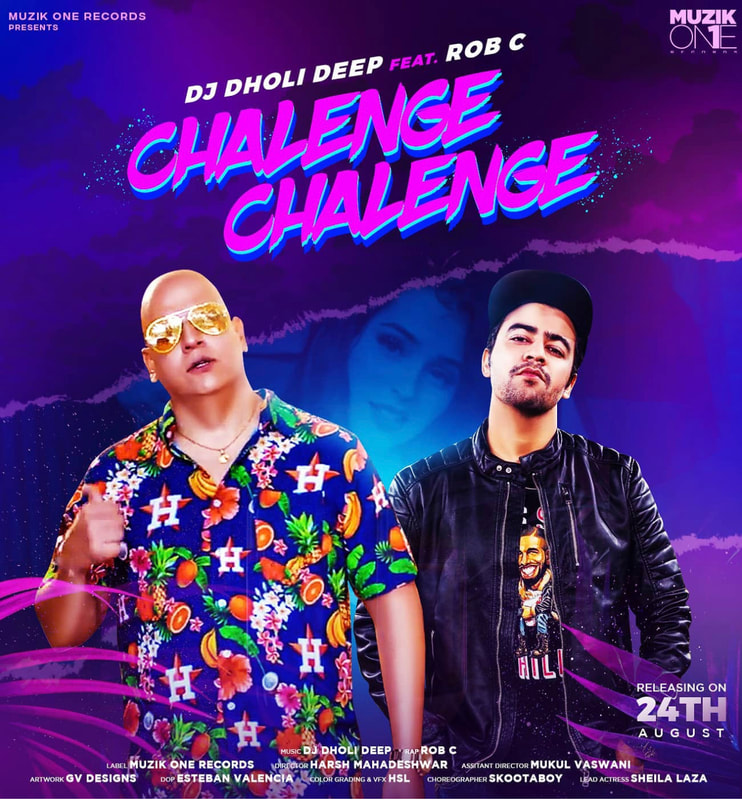 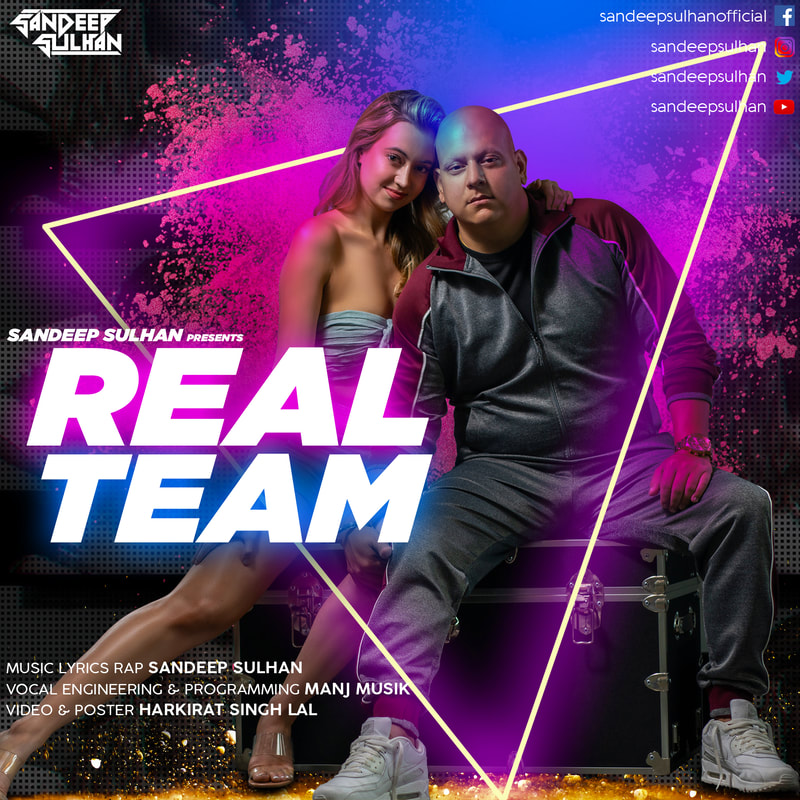 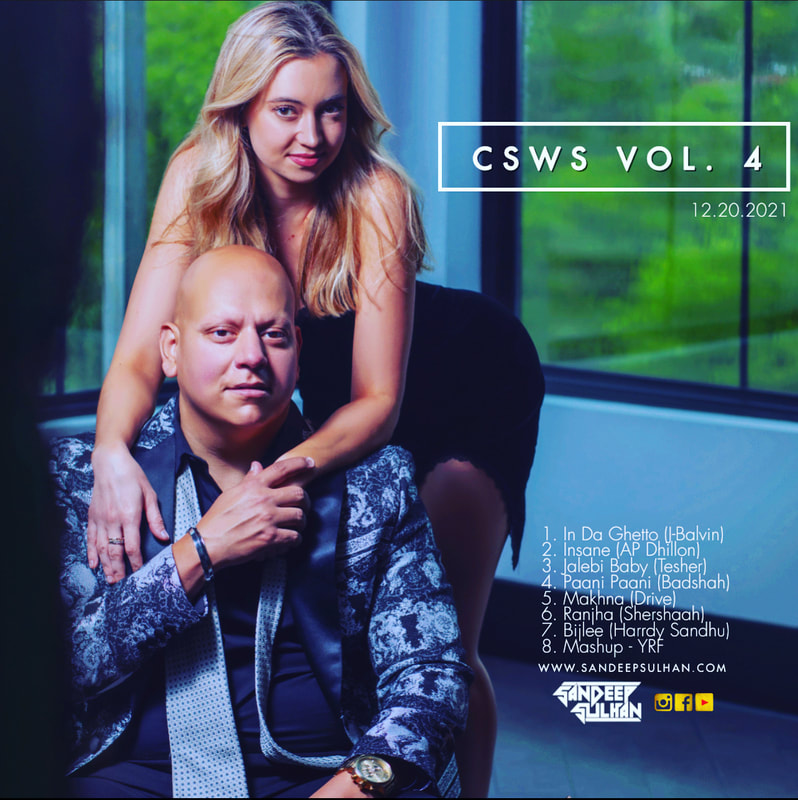 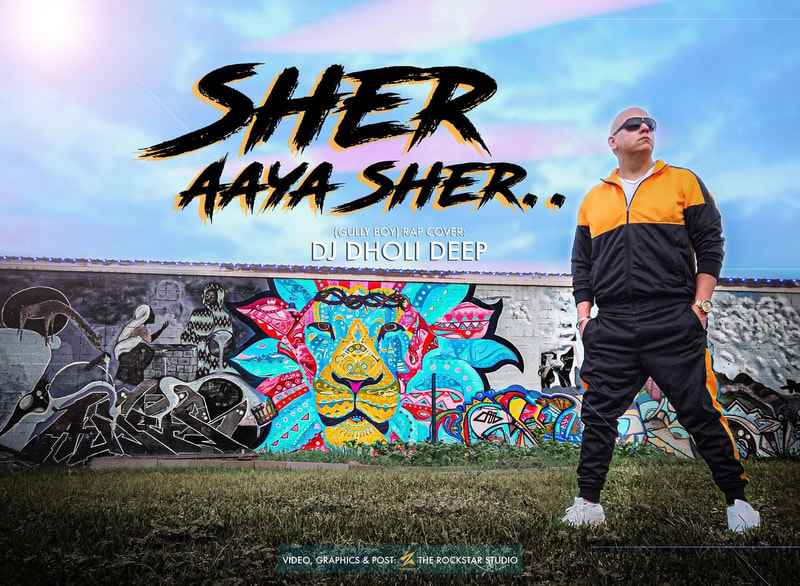 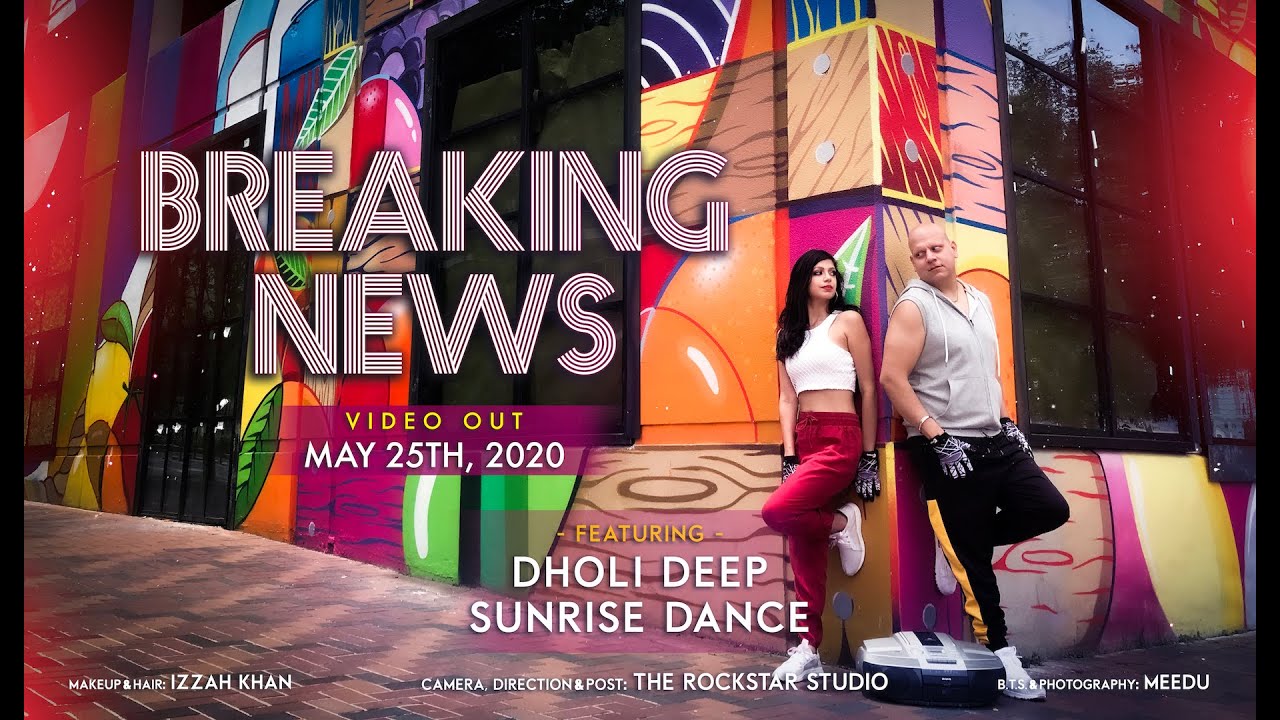 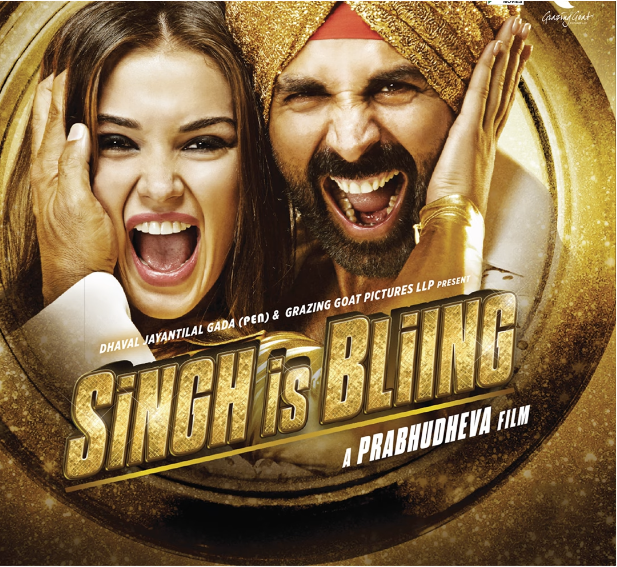